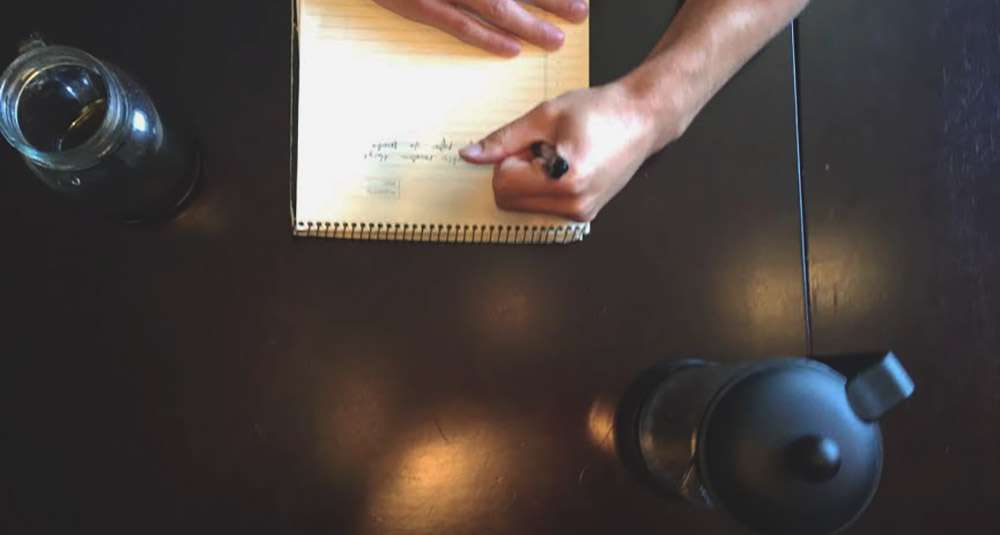 5 Ways to get more freedom & responsbility from your boss!

We all want our jobs to get better. And according to research, autonomy (the ability to govern oneself) is one of the higher predictors of job satisfaction – especially in creative or problem solving jobs. When people have more control over their schedules, deadlines and work-hours, it can have a significant affect on your stress.

But before you throw these stats into your boss’s face, remember: Autonomy is earned through faithfulness, loyalty, and performance. Even more, YOU aren’t the one who measures these things, rather, your BOSS does (I.e., your scorecard for success might look quite different than your boss’s). And more than that, the Lord will never promote us beyond our character. When we focus less on promotion, and more on promotability, it’s amazing how fast you’ll get to the next level.

One time I was having a difficult time with a former staff member. Their performance in the organization was quite different than I wanted it to be. And after I addressed them, they accused me of being a “control freak.”

Now, keep in mind, I’m a fairly introspective person. And, to be teachable, I spent a few days asking the question: Could their accusation be true? Could I be a control freak?

I finally asked one of my coworkers: “Am I a control freak?” And he laughed & said: “Only to the people who don’t know what a quality job is!” After chuckling, I asked him again, “But seriously, am I a control freak.” And he said: “First off, you’re the one who gets judged if the team doesn’t perform. So, if you have to get ‘hands on’ in a few departments to raise the bar or get that ministry in sync with the rest of the church, then, that’s good leadership.”

As he continued, I realized: there are dozens of departments in our church that I never feel the need to micromanage. At the time, I had a large number of staff who, I never felt the need to intervene in their department or second guess their decisions. And if any of them wanted “more freedom” I would’ve given it to them on the spot (most of them : ) Yet, on the other hand, there were other staff who, no matter how much freedom I gave them, it was never enough. And there are a few common reasons for this:

Some of these whiners had never been on a “high-performance team” before. They were “independent contractors” who wanted the benefits and resources of a team, but not the responsibilities and liabilities. When you play at a professional level, there’s a higher level of collaboration, discipline, and vetting. You suddenly have to listen to a coach, who synchronizes the team. And some people don’t have the drive, collaborative skills or emotional bandwidth to handle the rigors of that environment.

As a super independent “INTJ” on the Meyers-Briggs Personality scale, I LOVE having extra freedom and space. But, on a high-performance team, I need to get over my preferences from time to time and get the job done as a team.

Other people struggle because it’s their first real “team-job.” Every industry has a ladder to climb. And the more “entitled” we are, the slower the climb.

But, beyond this: Allow me to give you 5 practical ways to earn more autonomy from your boss.

(1). Ask more Questions: If you want more freedom, then ask why you aren’t getting it. And don’t ask just once – because if you’re a person who gets offended easily or debates a lot, your upline will force you to fish it out of them over numerous occasions. As my friend Matt Keller says, “Teachability is the ability to relearn that which you already know.” And if you approach your boss/upline with this attitude, they’ll give you honest feedback that will eventually result in greater trust. Sometimes, my employees perceive that I have all sorts of opinions when I don’t. They come to me and ask: “Why can’t I do this?” And I say: “What makes you think I was against that?” Other times, there are core values I’m concerned about in a certain department. And all I require is the ability to quickly rant about the “3 things” I’m wanting to see. Quite often, my employees say: “That’s it!? …you mean to say, if I can guarantee those three things, you’ll let me run with this? Wow! That’s easy!”
Still, other times, I’ll tell the employee to prove themselves in one or two areas. Quite often, I’m aware of bigger issues that they aren’t privy to. (And sometimes, I can’t even share these issues due to confidentiality reasons.But the point is this: If you aren’t regularly asking your upline questions, you will never get more trust and freedom. And remember: it’s your job to initiate.

(2). Think about the Big Picture of your organization, not just your department: We all get stuck on our own departments and goals. But your boss/upline is paid to worry about a bigger picture than you have to worry about. Over the years, I’ve noticed that the employees who’ve cared about the “big picture” more than their individual departments and careers usually get the most promotions. Certainly, when you take the time to help out another ministry in your church, it might slow the progress of the specific department that you oversee. Even harder, you may not get as much “up-front credit” or affirmation for your servanthood. But when you worry about the things your upline worries about, you’ll get more favor. Indeed, this is a Biblical principle (See Mt. 6:33; Lk 15:7).

(3). Do what your Boss Asked You to Do Last Week / Month:
I know this sounds obvious but, it’s amazing how many times employees don’t even do the basic things. It’s easy to invent your own “performance list” and job-description – not realizing, your list isn’t important. Rather, it’s your boss’s list that matters. “But my boss hasn’t clarified this very well!” Perhaps so. But your job to ask and ask and ask. Which leads to the 4th skill that will earn your more freedom and autonomy:

(4). Report “up” What you are Doing & Let your boss/upline Speak to Your Priorities:A lot of people don’t want to do this because, it may require extra work out of them – or, it may result in tasks that pull you out of your skill set from time to time. But as a high-level leader, I’m constantly out of my comfort zone. And I’m constantly getting pressure from various people about new organizational “priorities and shortfalls.” Most high-up leaders find themselves muttering: “Oh for the days when I only had to worry about that tiny department!” So when they find an employee who’s willing to share their burdens, it’s amazing what they will do for you. Which leads to the final skill:

(5). Go to your Boss or Upline and ask: What can I take off your plate?
Keep in mind, if you’re not fulfilling the current performance goals your boss is requesting of you, this will probably irritate them. After all, why would they give you more to fail with? And if you don’t know what those present responsibilities are, ASK! Beyond that, don’t just assume you know and fill in your time with random “good stuff.” I can’t tell you how many times I’ve had to “kill a project” that I never initiated. Don’t get me wrong: I LOVE it when employees take the initiative and create new things – as long as they don’t “leverage me” or box me out when I try to sculpt it. Or, sometimes, employees make a project far more complex than it needs to be. Or, the greater organizational needs require that a project be scaled back. Don’t get your feathers ruffled when priorities change. As Hebrews 13:17 says, “Obey [your leaders] so that their work will be a joy, not a burden, for that would be of no advantage to you.”

In other words: It’s not all about you and your calling. Indeed, a divine calling can only be found when we stop worrying about our “Own calling.” And the more an employee realizes that, the more valuable and promotable they become.

And the truth is this: These 5 skills can be difficult to acquire! Having been an employee and a boss for many years, I’ve made many mistakes here. Promotion requires humility, communication, and initiation… three attitudes that are easy to let slide. But when you do the above five things with consistency, they become easier and quicker. And with time, high-performance teams can almost read each other’s minds.

Don’t get me wrong: Communication will always be a discipline. But the results of such discipline are wonderful: Success, freedom, and fruitfulness!