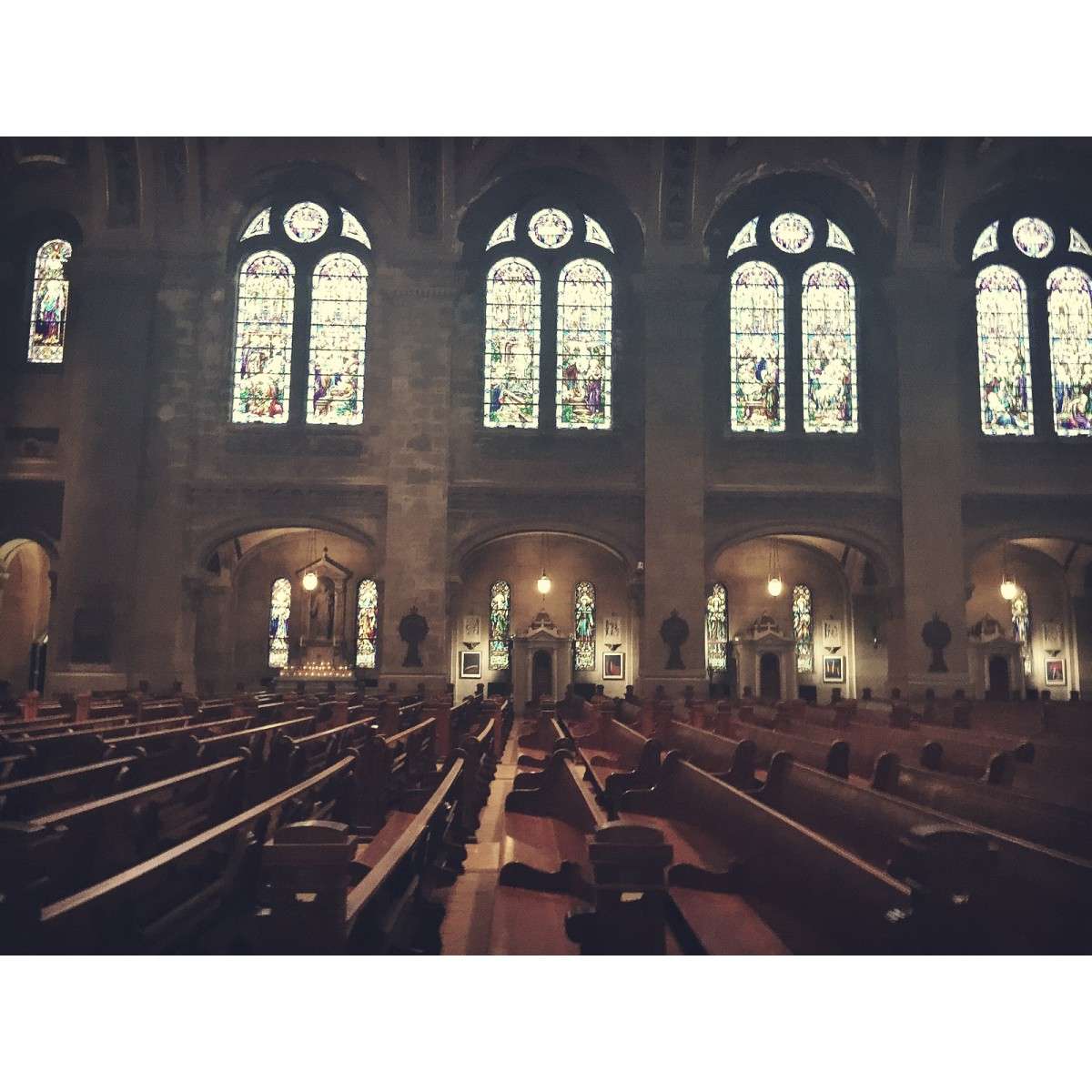 When I gave my life to Christ, I experienced a deep sense of joy and freedom in knowing that I was loved by God and forgiven for all of the less than perfect things I had done. Truly, repenting for my past mistakes was exhilarating; knowing that I received God’s free gift of grace made me so happy. Yet, as I began to spend time in churches, I started to notice a weird trend: Christians often felt the need to guilt other Christians into worshiping and serving God. In my mind, I thought “This is crazy!”, but then I started to understand that there were Christians at my church who didn’t fully understand the JOY of God’s grace, and instead, felt that the best way to motivate people towards living right was to use shame (the exact opposite of Jesus’ method for initiating repentance!).

Not long after I gave my life to Christ, I visited many small Pentecostal and evangelical churches throughout the region. These types of churches were different than the quiet, liturgical church I attended growing up. Everything about them was weird to me. But after Christ answered a prayer of mine, I felt like I needed to embrace His people no matter how bizarre they were. One such church experience made me question my open-minded approach, though. The moment the service started, it turned into a freak-fest like I had never seen before.

Like most Americans, I had never really been in a contemporary worshiping church before. Seeing people raise their hands in worship was already mind blowing to me. But this church was on a whole new level. The moment the first chord was struck, flags and banners exploded out of nowhere. Imagine a fireworks show in the back seat of your car. The previously normal-looking woman next to me suddenly sprung into a shocking gyration with her ribbons. She looked like a cross between Kevin Bacon in Footloose and an amateur ninja practicing twirling kicks. At one point, her ribbon accidentally whipped me in the eye like a towel snap in a gym shower. She didn’t even notice that I had almost lost my eye. She probably assumed that I was crying out of joy.

To make matters worse, a large man in front of me kept unsuccessfully trying to blow into a shofar horn. In between blows he would wheeze. It sounded like a dying moose call. In my heart I kept rooting for him, “You can do it! Take a deeper breath.” But despite the strangeness of it all, I kept thinking to myself, “What do I know about God? Maybe I’m missing out?” Besides, were my all-night rave parties really that different? But then something happened that made me rethink everything.

I was still a new believer. I had been naively dragging all of my pot-smoking friends to church. One of my friends was already a bit concerned about my eye wound. So when the band broke into this unique two-step song that seemed to cross polka music with the opening number from Fiddler on the Roof, my friend stressfully blurted, “Bro, I really need a smoke.” Just before he escaped, the worship leader started yelling, “Come on people! Dance like David danced! If you loved God, you’d be dancing right now.”

Amazingly, he then started pointing out people in the audience who weren’t “giving their all to Christ” in dance. I began feeling totally condemned at this point. If I didn’t start doing the Pentecostal two-step kick, I’m pretty sure that I was going straight to hell.My friend, who had already accepted the fact he’s going to hell, wasn’t about to move a muscle. So I was conflicted. I wanted to demonstrate normalcy to my invited friend; yet, I simultaneously didn’t want the earth to open up and swallow me in a fiery blaze. Suddenly, the left side of my body—the side that was opposite my unchurched friend—started dancing, and my right side tried to stand as stoic and uninterested as possible. I probably looked like a Riverdancer having a stroke. But what was I supposed to do?

The sad part was, despite all the hype, there was no real joy in the room. I’ve been at parties when my team won the Super Bowl. We went crazy. But this service was a faint echo of that passing joy. Yet true worship should feel a million times better than a silly football game! And it wasn’t the flags, ribbons, or ninja-like twirling that bothered me. Because after a long hard day, a few ninja twirls might feel exhilarating. Rather, it was the inauthenticity of the whole thing. It was contrived.

Even worse, it was induced and obligatory. And if I, as a baby Christian, could feel the inauthenticity, no wonder God Himself looks at the heart and not the format (John 4:23). If only Christians would do the same. This worship leader used guilt and peer pressure to create the pretense for passionate worship, at least as that church defined it. And guilt can be a powerful motivator, which is why people use it.

But guilt only works for a season. That’s why the Bible offers us a far more powerful motivator: unmerited grace. Biblical repentance is a reaction to God’s kindness, not an action to earn it (Rom. 2:4). Righteousness is not the reward of living rightly. It’s the unmerited gift that irresistibly results in right living (Titus 3:5). Or as Paul puts it, “For the grace of God . teaches us to say ‘No’ to ungodliness,” not guilt, shame, or clever manipulation techniques (Titus 2:11–12).

So, how do you know if you are a joyful Christian or if you’re one of those Christians who is trying to earn God’s grace with your actions? Here’s a simple way to assess yourself: If you think that serving God is hard or oppressive, chances are you have false repentance lurking in your heart. If the process of getting sin out of your life is anything but joyful, then chances are you have never experienced the true treasure in the first place. If you did, then perhaps you have since abandoned it for a works-oriented faith. Remember, it’s God’s kindness that leads us to change–anything other than that (guilt, shame, oppression) isn’t from God. So, let’s remember God’s kindness and celebrate the incredible grace that He bestows upon us–and while you’re celebrating, if you feel so inclined, go ahead and do a little dance.

[Excerpted from chapter one of Pharisectomy: How to Remove Your Inner Pharisee and Other Religiously Transmitted Diseases]