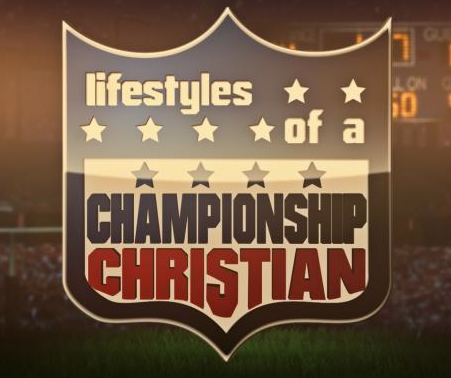 How Long Does it Really Take to Form a Habit? – Fascinating Research

Over the years, I’ve heard a lot of people talk about how long it takes to start a habit.  Someone told me 19 days, another 21.  But what do studies really say about forming a new habit?

A psychologist by the name of Phillipa Lally of the University College London says that it takes a lot longer than most people think.  She required 96 test subjects to repeat a new behavior for over twelve weeks.  According to her research published in the European Journal of Social Psychology (Oct, 2010), she found that the average time to acquire a habit was around nine and a half weeks (around 66.5 days).  Of course, this was just an average, meaning that your desire to dive into consistent Scripture or prayer may take a little longer than expected.

I suppose the good news is this:  Many times we feel like slugs because we can’t seem to acquire godly habits as fast as other people.  And, although it can feel like we’re surrounded by super-Christians, new habits actually come slowly for everyone.

I recently downloaded an App for my iphone called Streaks.  It’s a calendar that records how well I’m doing with various habits I’m trying to form (or stop forming : ).  I realize that 66.5 days is nothing more than an average.  But, it sure feels great when I cross that mark.

The other good news about the habit research is this:  Just because you mess up for one or two days doesn’t mean you should quit your attempt for a new habit.  Rarely does a person quit something cold turkey.  And missing a day or two on your workout calendar isn’t going to doom you to a life of obesity.  A new habit is a lot like a child learning to walk.  Plan on fumbling awkwardly.

I remember my daughter in the first two weeks of walking. When she fell, she didn’t just fall to one knee, or even onto all fours.  Sometimes her momentum would take her all the way onto her back – a full body wipe-out.  Of course, after these crashes, she’d look up at the ceiling.  There were a few adorable “full body wipe outs” when the look on her face said it all:  “Is it worth all the energy to get up?”

In the same way, learning a new habit is like learning to walk.  There will be times when you didn’t just fall short of your goals; rather, you pulled a full body wipeout.

You not only skipped your workout, but you awoke amidst a pile of Little Debbie snack cakes!  Shake it off my friend.  Nobody overcomes their sin-nature in one singular turning point.  Rather, they simply get back up more times than they fall.  So if you’re walking around feeling guilty all the time, stop it!  God never intended that you live like that!  Confess it to a friend and ask God to live through you.  In some ways discouragement and a lack of accountability are the two biggest enemies of goal setting.  Without them, we binge ourselves on new behaviors, only to quit a month later.

And keep in mind: this month at Substance, we’re hitting these types of issues every weekend.  If you’re wanting inspiration to boost your self-discipline, get ready:  In our series, Lifestyle of a Championship Christian, we’ll share plenty of incredible Bible promises to send you surging to your goals.

But let me end with a simple question:  What habits would you start today if you knew you wouldn’t fail?  Or what bad habits would you stop if you knew God would help you?  Make a list right now.  And share that list with a godly friend.  God might not change your desires over-night. But remember, you’re only about two months away from your goal.  And if you’re willing to cooperate with his Spirit, the Lord can cause this time to fly by.