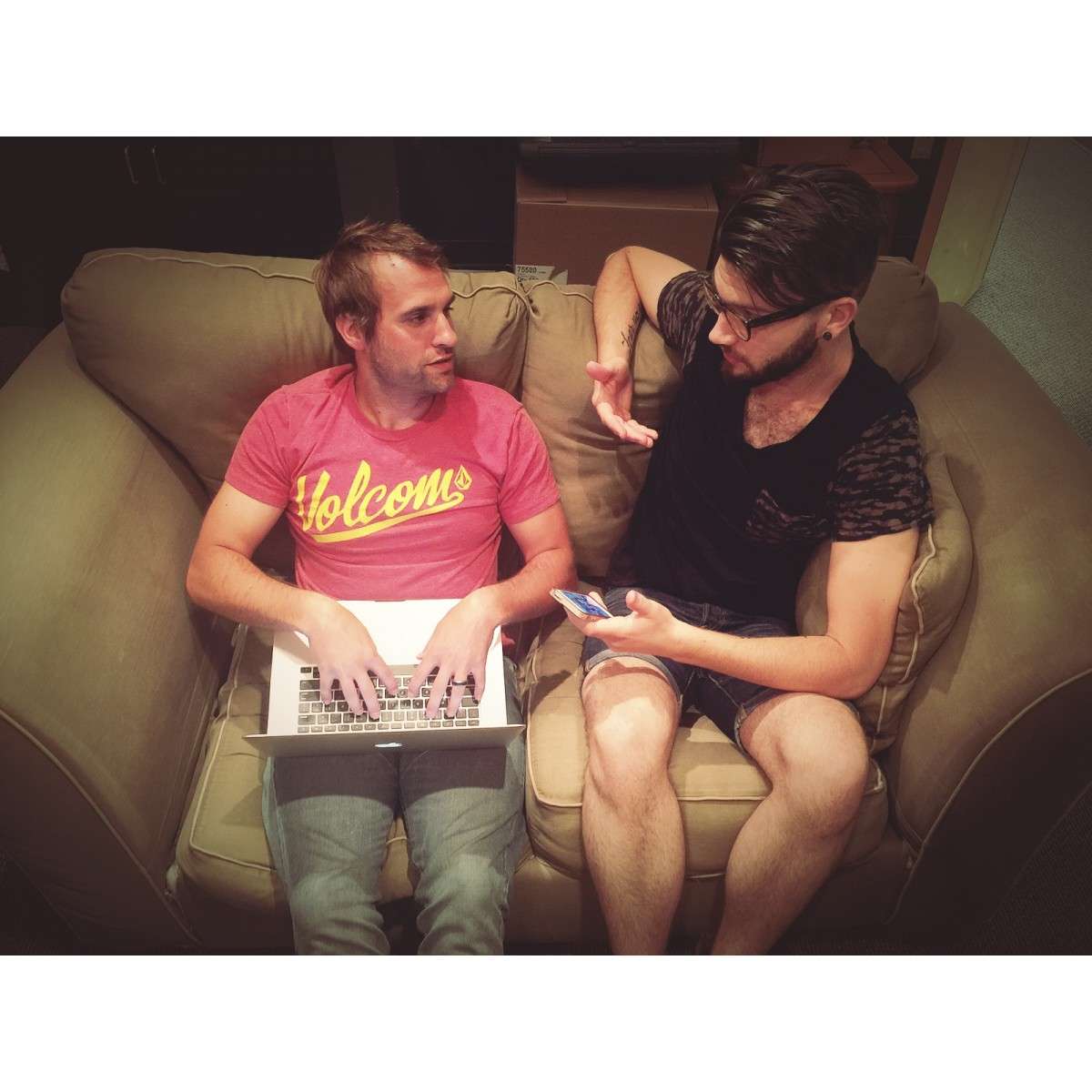 How to: restore friendships, fall in love, and like frustrating people [crazy research!]

The Bible says that the “The tongue has the power of life and death, and those who love it will eat its fruit” (Prov. 18:21).  Interestingly, certain studies have proved this to be true when it comes to love and romance.

In the October 2011 issue of the Journal of Experimental Psychology: Animal Behavior Processes, it explained a fascinating phenomenon regarding human emotions.  The small act of saying “I like you” actually causes human beings to increase their affection towards a person.  To be statistically precise, test subjects were 17% more likely to declare a person as likeable if, on an earlier occasion, they were forced to make the declaration over a specific person.

The study used some clever techniques to arrive at this scientific conclusion (the details of which are a bit too boring for here); but, it suffices to say that a mere declaration of affection has a subtle but substantial affect on the speaker’s emotions.

Quite often, it’s easy for long-term friends or marriage partners to speak disparagingly about their significant others. And although some of us might deserve it, research shows that it may do some damage in the person speaking it forth.

Should the research surprise us?  Not if we hold to the Bible’s advice. James 3 teaches that our tongues are like the rudder of a ship (vs.4).  It’s small but it gives direction to everything else.  Or, when God spoke in Genesis 1, it created things that didn’t previously exist.  Similarly, Jesus taught that our faith proclamations have a dramatic affect on reality (see Mk 11:14 as an example).

I’m not saying that you should state bald-face lies: “Sure, your butt looks great in those jeans!” (although this is always true when it comes to my wife).  But it’s a scientific fact that our emotions tend to follow our declarations – even when it’s not exactly logical to feel a certain way.

So the next time you see your spouse, (or someone who irritates you), give ’em a loud and proud: “I…LIKE…YOU!” (and when you do it, try to avoid being sarcastic). Hopefully, if it’s your spouse, you’ll say something with deeper commitment.  But chances are your emotions will soon get in sync with your declaration.

I’m sure that some of you are thinking: “It’s gonna take more than that to start liking [so & so].”  And perhaps there’s a little forgiveness that needs to happen first. But God has a fancy way of giving us an emotional makeover when we’re willing to cooperate.

So whether we’re talking about the bad driver in front of us or the coworker across the hall, lets get our mouths in sync with God’s heart.  It just might be the boost that keeps God’s life flowing out of us into a dying world.