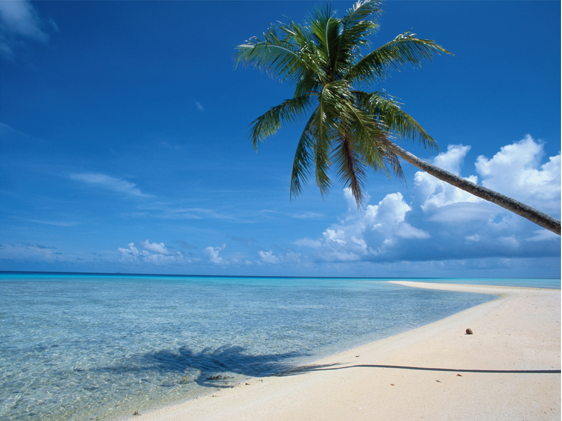 After all of my classes at Bible school and seminary, I never remember taking a class called: “What the heck to do on my day off.”  (In fact, if there was such a class, I think it should be named exactly that.)  And maybe I’m the only person who struggles with this.  But it’s hard to truly relax.

Part of it could simply be me.  My wife and I maintain an incredibly large circle of friends – which is even more amazing for an introverted couple like Carolyn and me.  And with all of the wonderful volunteer leaders at Substance, we chronically feel guilty about not hanging with them more.

To make matters worse, in ministry, the work is never done.  I’ve never backed away from the church at the end of the day and proclaimed:  “I’ve DONE IT!  I’ve completed the perfect church!  …your spotless bride awaits you Lord.”  Rather… on most days I’m thinking…“Holy crud! I can’t believe our church has made it this far! …Will people even stick with us as we figure this out?” You see, in the end, I have to trust God to make up the difference.

That’s why the Sabbath is such an important concept to master.  Keep in mind, the Sabbath was a difficult command for the Israelites to apply.   Like in most agricultural societies, there isn’t much margin for error.  The weather can be unpredictable. Thus, missing a good day of work can impact your pocketbook in a major way. Yet, God wanted them to understand:  If we honor him, he can control the weather.  Indeed, there’s nothing beyond God’s control.

So, faith in God is the ultimate key to rest.  But beyond this, what are some practical things to be aware of when it comes to resting?  Over the next 3 Blogs, I’m going to share 3 practical cautions that help me plan a better day off.  And the first key is this:

(1). Be careful about Goal oriented activities on your day off.

Many people drink caffeine because it stimulates their sympathetic system by converting into a stress hormone called cortisol.  Another way to generate cortisol is through “goal oriented activities.”  In fact, stress hormones only get released into your body during “goal-oriented” processes.

And some of you adrenaline junkies might like the rush of cortisol running through your system. But consider this:  When you bathe your brain in a constant bath of cortisol (due to constant to-do-lists), you can actually ruin your body’s ability to turn back on your parasympathetic system (your ability to relax).  Clinically, when a person burns out this system, they are called a “type-A” personality (a.k.a., a person who’s lost their ability to turn off fight-or-flight.) You can lose your ability to relax naturally.  Thus, many borderline Type-A personalities need to turn to sex, food, or other addictions to relax.

In other words, if you spend your days off obsessing over goal-oriented things (like cleaning out your garage), you probably aren’t getting the rest you’re needing (as your body is still surging stress hormones).  And, sure, we might not see our landscaping project as “work;” but, the Bible doesn’t separate “home-work” from “professional work” into separate categories.  And that’s probably because your body doesn’t separate them either.

When you’re a driven person like me, (or a parent), it’s hard to avoid goal-oriented days off.  But it’s possible if you plan for them in advance (such as preparing tomorrow’s family meals today).  Or, at the very least, if your hobbies become “overly goal-oriented,” be willing to stop them the moment they become stressful.  If the goal of golfing is “hitting a certain number” instead of “enjoying the outdoors,” you might not be finding the relaxation you’re desperately desiring.  And consider the ramifications if you don’t ditch the goal-oriented activities: You’ll lose the ability to relax!

So, get ready, we’re going to take this another step deeper.  But in the meantime, chill out and trust God!