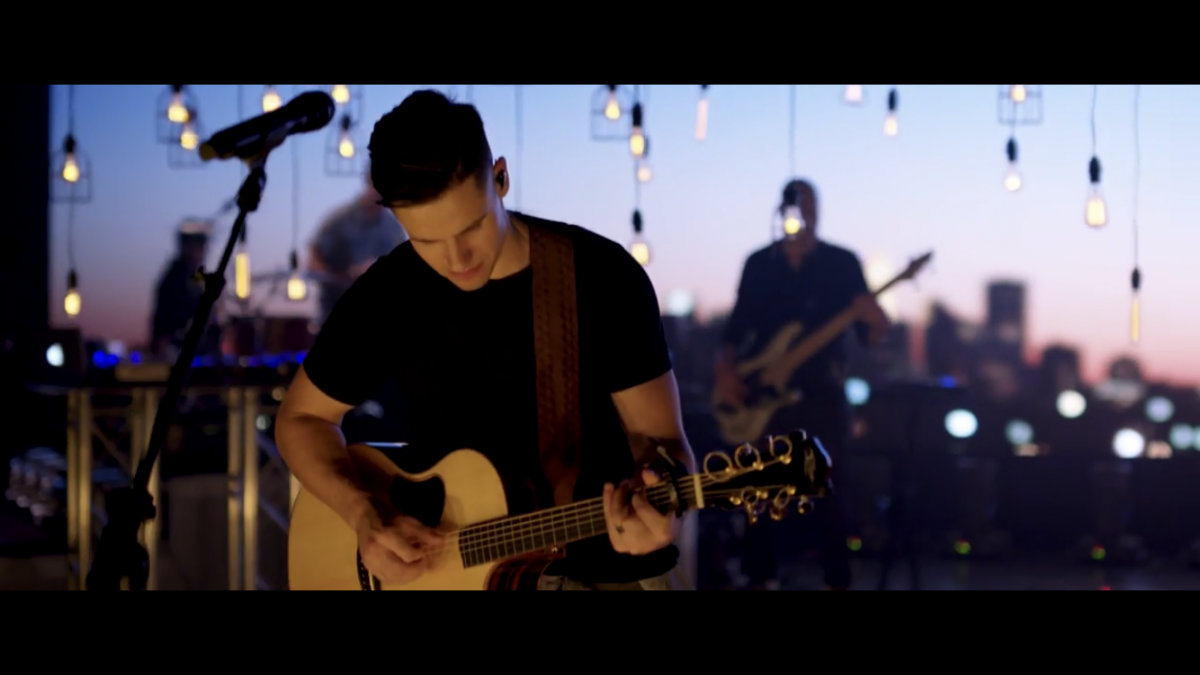 How to Influence without Antagonizing: The Story Behind the Song “Hanging”

Posted On March 8, 2018 By Peter In Uncategorized

As many of you know, Substance Input Output just released a brand new live music video for our song Hanging! Click here to see it. The last few months have been quite a ride.

When the Substance I/O album first released, we climbed as high as 25 on the overall iTunes Charts! There was a brief moment when were beating out Bruno Mars, Beyonce, Imagine Dragons, and Ed Sheeran. Even if it only lasted for a few hours, MAN it felt good! Of course, that same weekend, we filmed a live concert and recording of our songs over three nights. So, get ready! This music video is the first of many to come.

Keep in mind, Substance I/O (our congregational worship brand) is just the beginning. For years, I’ve wanted to produce worship projects that go way beyond what most churches are doing. In fact, this April, we’re going to be launching a new brand called Substance Variant – a full-on, DJ-led electronic dance music project. Picture DJs like Zedd or Calvin Harris doing a full progressive house worship album, infused with rap. We’ve already recorded it and if you’re in church this coming weekend, you’ll get to hear more about it 🙂 I’m quite convinced that Substance Variant will change the way the American church thinks about worship music.

But, going back to our music video for Hanging off our I/O project- we were quite surprised how many views it’s racked up in just a few days. On Facebook alone, we quickly crested 29,000 views in just a few days. And, not surprisingly, I’ve been inundated with requests to explain the story behind the song. So, if you’re wondering too, keep reading. I believe it will encourage you today.

I actually wrote the song as a response to all the silliness leading up to the last presidential election. I was totally blown away by how immature people were acting on both sides of the political spectrum. Every week I had to delete people’s mean-spirited comments on my social media feed. And there was one day when I finally hit an all-time low.

I made the mistake of watching one of the national presidential debates. Afterwards, news networks were hanging on every word of each candidate – twisting, critiquing and demonizing. It honestly showed me how bankrupt both our political system and media could be. I was totally overwhelmed.

And then my next mistake was logging onto my Facebook page where two of my Christian brothers and sisters were literally calling each other wicked for their political opinions. One of them went as far as to say: “I can’t believe that I’ve been worshipping next to my enemy, a [Blank]-supporter, at Substance all year.” It was clear to me that, for these individuals, Christ was no longer their rock.

As I pondered how I might react to this Facebook fight on my feed, I felt like I needed to start by taking a spiritual shower – by opening up my Bible. And sure enough, the Lord immediately started speaking to me through Psalm 146:3-5 which commands: “Do not put your trust in princes, in human beings, who cannot save. 4 When their spirit departs, they return to the ground; on that very day their plans come to nothing. 5 Blessed are those whose help is the God of Jacob, whose hope is in the Lord their God.”

Now, keep in mind, the opposite of “blessed” is “cursed” right? So, the Bible here is essentially saying that if we place our faith in political leaders, we have a curse on our lives. Don’t get me wrong: It’s ok to be into politics. But, “Wisdom that comes from heaven is …peace-loving, considerate, submissive, full of mercy and good fruit, impartial and sincere” (James 3:17). Therefore, any speech that doesn’t fit the above adjectives could be classified as “Hell Speech” – a manner of talking that makes enemies instead of making points… that antagonizes instead of influences… Hell Speech attempts to steal power by putting others down – not lifting them up. And I think we’ve all met people who “oppress others with truth” rather than “uplift others with truth.” The differences may seem small. But the root motivations come from two totally different destinations: Heaven vs. Hell.

So, that night, after the debate — as the U.S. “hung” on every word of the political candidates, I suddenly had this revelation: We’re all hanging on the wrong words. It’s not the word of pundits and politicians that matter. Only God’s Word will last. Indeed, the only political system that will never fail is the kingdom of Heaven.

Besides, throughout history, many good politicians turned out to be lemons. And ironically, God used many wicked politicians to bring about good (think of Nebuchadnezzar, Cyrus, or Constantine). At the end of the day, if God’s church was truly hanging on His words and praying, if God’s church was truly praying, it wouldn’t matter who gets elected because God’s presence would sovereignly fall (2 Chronicles 7:13-14); Yet, if we fail to have this revelation, there’s nothing left for us but to be afflicted by the spirit of Nebuchadnezzar: As God put it: ” Until you acknowledge that I am Sovereign over the Kingdoms of men… you’re going to go crazy.” And, unfortunately, even to this day, there are many people who have literally lost their minds and their reputations over political races and punditry.

So, that night after encountering God in my Bible, I ran down to my basement studio and just started repenting on behalf of my nation for how we were treating one another. And in that tear-filled moment, both the music and the lyrics for Hanging just started flowing out of me. Of course, in many ways, the song transcends politics and could apply to almost any circumstance: All of us will become overwhelmed in life. And quite often, those moments reveal whether our lives are truly rooted on the words and promises of God or rooted in something that eventually fails us.

In fact, the name of this song is a double entendre for Christ hanging on the cross and for us hanging on Christ’s words. In a world that fails to acknowledge the truth of Christ, they’re “tethered to the wind. When their plans go awry, all their hope blows away.”

So, if things aren’t going your way this week or this year, don’t sweat it. Simply surrender to the One who controls it all. Hang on God’s Words. And I can promise you, it’s only a matter of time before God’s grace will meet you right where you’re at.

—
For the Hanging video, click here.
You can find Substance I.O. on iTunes, Google Play, and Spotify.