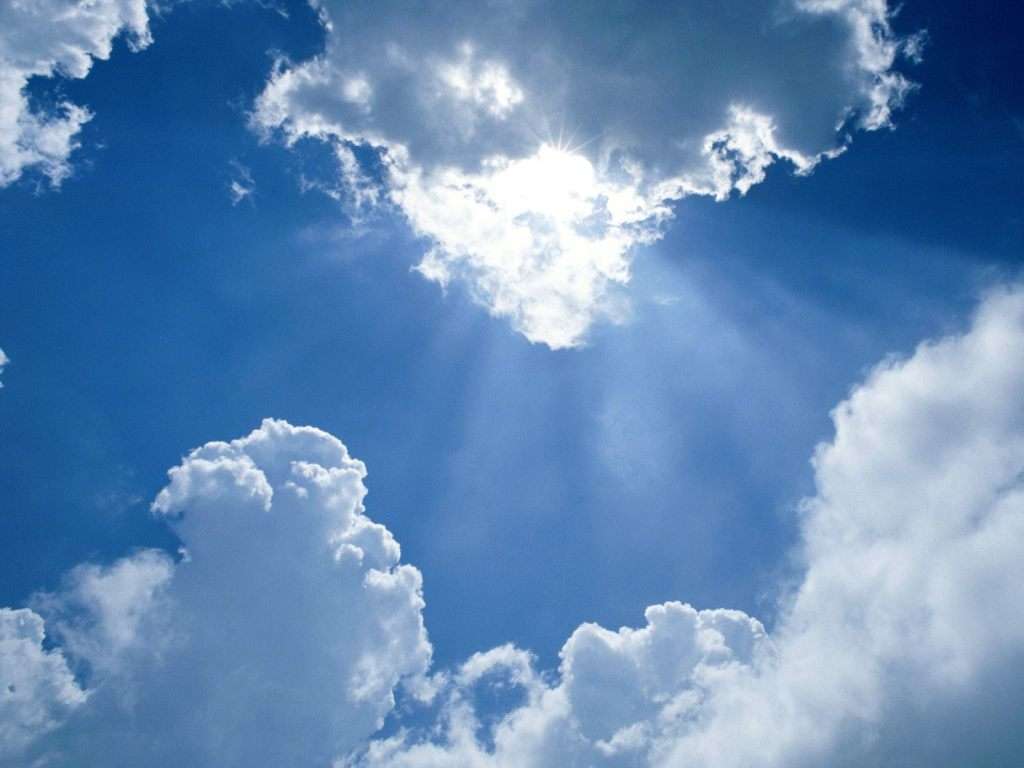 Is the Rapture Coming this Saturday? 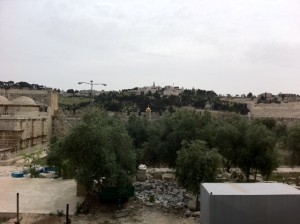 Mt.of Olives - Where Christ will Return (but not rapture : )

When Rob Bell’s Love Wins hit the shelves, I thought that there would never be an end to the questions:  “Pastor, what do you think?  What are your thoughts?” (And by the way, if you really want to know my thoughts on hell, check out the four-part series: “Hell, Fuzzy bunnies and Brimstone” from Easter 2010).  But finally, (and thankfully) another topic has eclipsed this… specifically, the rapture that’s supposedly coming this Saturday!

If you haven’t heard, there are thousands of people who are prepping for the Rapture to happen this Saturday.  Yes.  Tomorrow.  Harold Camping has been announcing for months that the rapture is happening on May 21st and the end of the world on Oct 21st.  Keep in mind, Camping says all sorts of crazy stuff that is both ridiculous and unsubstantiated in scripture.  He also got it wrong the last time he did this regarding Sept. 6th, 1994; yet, you just never know.  I mean, why not Saturday? (In fact, I told Pastor Mark Mellen that, if it happens, he can have my iPad for preaching at Substance : )  …(Sorry Mark!  I couldn’t resist.)

But seriously:  I realize that many of our people at Substance don’t know anything about Eschatology (the study of the end-times).  So, I thought I’d give you a quick “End-Times-For-Dummies” summary of all the diverse interpretations of scriptures (not that any of you are dummies).  In some ways, people keep asking me for this – as if they’re cramming for a test this Saturday.  So, to satisfy everyone’s End-times fervor, here’s a short and grotesque oversimplification of the three major theological schools – each of which have an extremely different interpretation of end-times scriptures:

(1). Pre-millennialism, is the most popular right now – thanks to the “Left Behind” series.  It’s the oldest interpretation from a historical standpoint.  And it’s the only one that talks of “raptures” and tribulations.  In short:  It’s the “World is getting worse & worse” Interpretation.  And right near the worst part (the tribulation) God is going to “rapture” his faithful followers into the sky (either before the tribulation, during, or after)… and the only one left will be… Kirk Cameron!?  After this Seven-year Tribulation, it gets a bit confusing because:  Christ returns again (& this time it’s the official “Second Coming”) in which he re-establishes a 1000 year utopian reign.  And then, Satan gets released again. (I realize it sounds redundant).  But after Satan’s second little rebellion gets crushed, then the judgement happens and eternity ensues. (And Keep in mind:  I’m not making fun of this complexity… I’m just trying to keep it light-hearted).

(2). A-millennialism, has been the most popular since 200 A.D. up through the 1800’s.  Although I’m oversimplifying — it’s a pretty simple and linear concept – especially compared to Pre-millennialism.  There are no dramatic raptures.  There are no complexities with Israel or temporary utopian “reigns with Christ” (most of which come out of Pre-millennialism above).  Rather, God just shows up (the second-coming) and we all face judgement.  Then: Eternity, here we come!

(3). Post-millennialism is often called the “positive” approach to end-times.  It’s the belief that things get “better and better” as the power of the Holy Spirit slowly takes over the earth as a fulfillment of Acts 2.  And after the unstoppable wind of the Spirit prepares the bride of Christ, Christ comes for his bride and ushers-in eternity.  Of course, the “pessimistic” (Pre-millennial) interpretation is so popular right now that most Christians have never even heard a whole lot of the Biblical arguments for Post-millennialism.  This was the most popular interpretation throughout the 1800’s.  But after the two World Wars most Christians concluded that the world is more screwed up than ever. (Hence Pre-millennialism was revived).  Of course, due to the massive growth of the Christian church globally, many have started subscribing to this approach again.  In fact, based on Christian conversion growth in the past two decades, Christians could overtake the entire population of earth by 2030.  When missiologists started reporting this, many Christians thought: “perhaps our eschatology is a bit too attached to headlines rather than hermeneutics (a.k.a. a fair interpretation of scriptures).  However, Post-millenialism is a rather “new interpretation” compared to the other two.  (I.e., it’s hard to find much historical support for this in the first century).  Yet many Christians still feel it’s the Biblical interpretation that gives the least amount of glory to the devil.

“But Peter:  What do YOU think?  And more specifically, do YOU think the rapture is this Saturday?“ Truth be told, I’ve done a lot of pendulum swinging between each of these theological approaches.  Honestly there are a lot of really smart people who’ve written some pretty incredible treatises on this.  I’m a church-growth expert not a theologian.  Yet, the historical foundation of pre-millenialism is pretty solid.  And it’s hard to think about the modern state of Israel without getting a few “Premillenial Goosebumps” on your arms.

But seriously… I honestly still don’t know.  Don’t get me wrong:  I have a detailed opinion.  However:  We prepare for all three of these the same – by repenting and looking forward to Christ’s return.  And no matter which you subscribe to, all three believe in the immanent return of Christ and the Judgment to come.  So in some ways… who cares!? Get busy living for God.  And keep preparing Christ’s bride for His return!

Honestly, when I read much of Camping’s literature on a 5-21-11 rapture, I thought he was making some pretty huge assumptions.  And more: I still think “No one knows the day or hour when these things will happen” (Mt. 24:36).  But I sensed the Holy Spirit impress upon my heart:  “Peter, live as though it could happen this soon.” And honestly it’s been an overwhelming couple of days.  I think it’d be pretty awesome if Christ did come.  And if you don’t feel excitement about an imminent rapture this Saturday, it’s probably a sign that you have a few issues that you need to get straight with God.

I’ve had an amazing number of God-discussions with my kids the last few days.  And honestly my walk with God has never felt richer.  And if there was a Saturday rapture my only regret would be that I haven’t lived my entire life with such an imminent vigilance.

Besides: What if the rapture didn’t happen this Saturday… then suddenly, God came on Monday?  Or what if it was one year out?  Either way:  God is giving each of us the same word:  “Be careful how you live!  Don’t live like fools, but like those who are wise.  16  Make the most of every opportunity in these evil days.  Don’t act thoughtlessly, but understand what the Lord wants you to do” (Eph. 5:15-18). And Why?  “For the Lord himself will come down from heaven with a commanding shout, with the voice of the archangel, and with the trumpet call of God.  First, the Christians who have died will rise from their graves.  17  Then, together with them, we who are still alive and remain on the earth will be caught up in the clouds to meet the Lord in the air.  Then we will be with the Lord forever. 18 So encourage each other with these words” (1 Thess. 4:16-18).