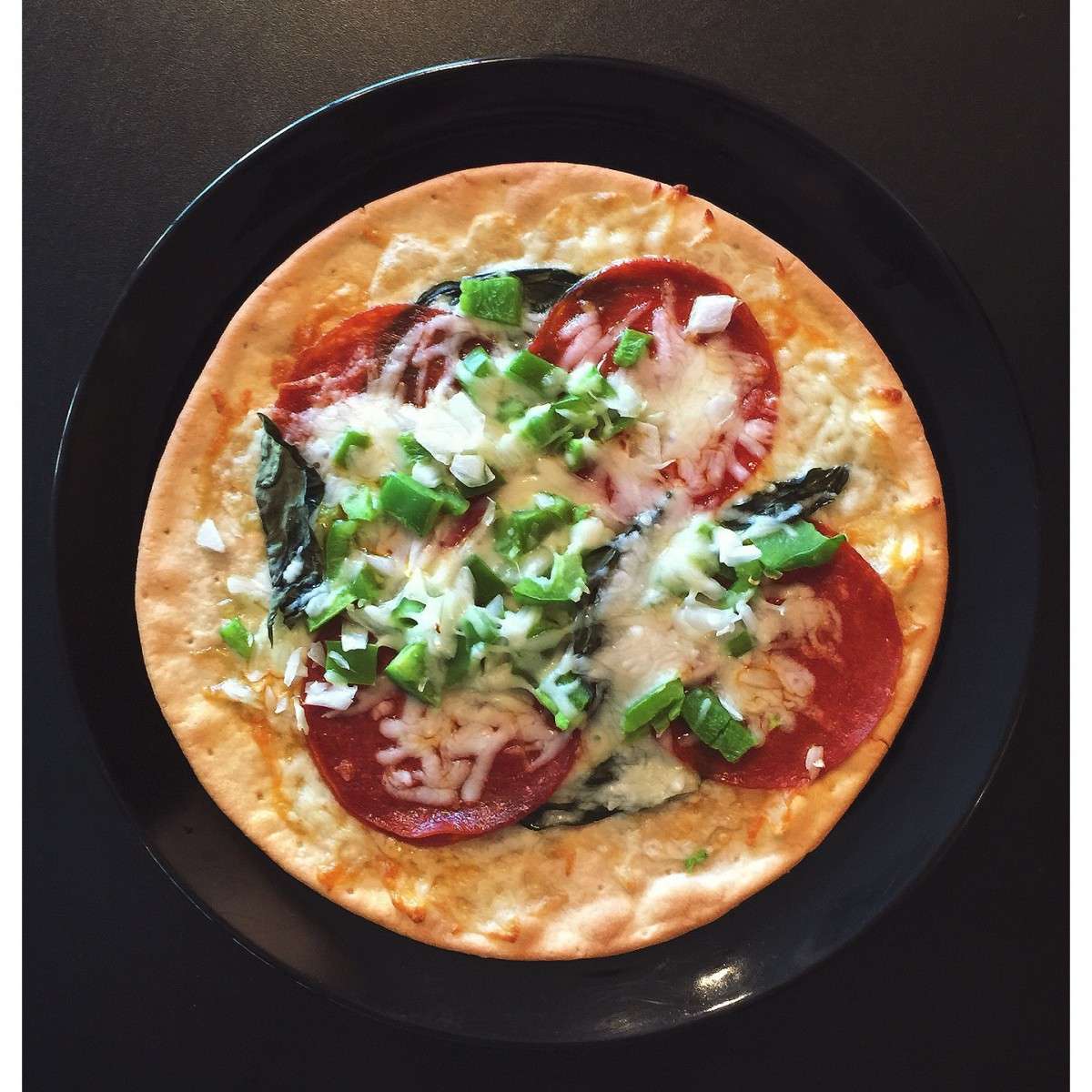 Pizza problems, the truth about truth, and the Biblical path to change

If you had to choose between truth or happiness, which would you prefer? A recent study at the University of Texas asked this question. Interestingly, 58 percent chose happiness and 42 percent, truth. I.e., the majority of people would rather be blissfully ignorant and happy. And honestly, I can relate to this.

For years, my mom would tell me: “I think you’re allergic to wheat.” But every time she would say it, all I could hear was: “Peter, allow me to steal all of the fun & joy out of your life.” After all, who wants to live in a world without pizza, bread sticks, and pasta – especially when, I’m virtually Italian (my ancestors came from Denmark and Germany, which is remarkably close to Italy). Heck. Super Mario Brothers is one of my favorite video games of all time. Therefore, how could I give up wheat? (I realize that the logic here is rather complicated). But, part of me would rather be blissfully ignorant than make the change.

Yet, the research on this topic gets even more fascinating. According to the same study, people who felt sad were more likely to ignore the facts that they found to be inconvenient. For years I’ve always said, “your pain threshold determines your teachability.” And research seems to indicate that this is in fact true.

Part of it is because we live in a culture that is dealing with a massive amount of “sexual pain.” Rape, pedophilia, child sex trafficking, and porn addiction are all at record highs in American culture. According to a recent BBC world news report, the FBI barely has enough resources to rescue 600 children a year from pedophilia prostitution rings in US cities… even though, this barely scratches the surface. Once you grasp the sheer enormity of this problem, you’ll realize very quickly: the “guilt meter” of most Americans is at a record high. And not surprisingly, teachability is rather low on this topic. Like the study I mentioned at the top of this blog, most people would prefer “ignorant bliss” than truth. Obviously, the only problem with this logic is that, truth has a way of sneaking up on us. When we deny truth long enough, pain gives way to total breakdown… which leads me back to wheat.

A while back, I happened upon a study describing all of the physiological effects of a wheat allergy – and to my chagrin, it was describing me perfectly! And after a reluctant series of blood tests, truth snuck up on me and said “boo!” Even still, I wasn’t about to give up pizza! And this is where a 3rd revelation from the above-mentioned study started affecting me.

Research shows, people who are in a “good mood” are more likely to embrace hard truths than people who are not. In many ways this echoes the apostle Paul in the book of Romans 2:4. when he says… “Kindness leads people to repentance.” It doesn’t say “Truth” leads people to repentance (even though there are a lot of preachers who would prefer it to say that). In the end, there is an experience that precedes change. Or, as Paul puts it later on in that same letter, Christianity can be summed up with 3 words: “Righteousness, Peace, & Joy in the Holy Spirit” (Rom 14).

Quite simply, God administers an anesthesia of joy and kindness before he does surgery on us. Unfortunately, there are a lot of twisted forms of Christianity that attempt to bring about a repentance through other means. And if we fail to understand how this works, we will always struggle to have a life-giving form of Christianity.

So, at this point, you’re probably wondering what happened to my love relationship with pizza? Well, eventually I ran into a joyful group of gluten-free people. (I realize that sounds like a paradox to many of you). And with each passing week, they are opening me up to a whole new world that enables me to experience BOTH happiness and truth.

But it begs the question, where do YOU wrestle with the tension of happiness in truth? Perhaps God is speaking to you about your finances, church attendance, physical health, sexuality, or some other area. Many of us know, deep down in our hearts, what our spiritual compass is pointing us towards; yet, perhaps you’re scared to obey. Well, if that’s you, allow me to give you a friendly piece of advice that’s not just based on research but on the timeless wisdom of the Bible: Stop right now and experience the loving-kindness of your Heavenly Father! He LOVES you! And you can trust that His plan for that specific area of your life is incredible.