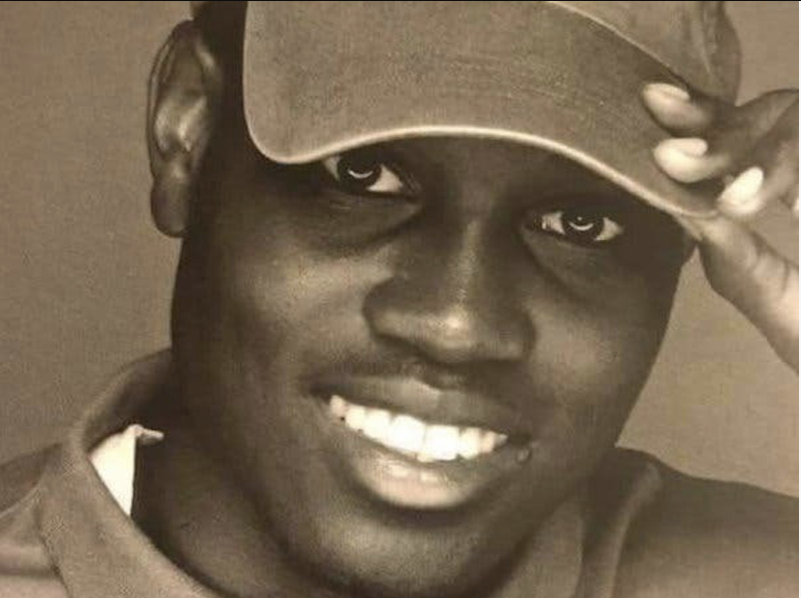 The Heartbreak of Ahmaud Arbery – Racism Requires a Response

After watching the video of Ahmaud Arbery being ruthlessly gunned down, I feel numb. I feel outraged. I feel embarrassed that I live in a nation where people pretend that racism isn’t an issue anymore.

And if you don’t know what I’m talking about, a video was just released showing a vigilante group of white men chasing down and terrorizing a young black jogger (who was unarmed). And when this jogger defended himself, a former member of law-enforcement found a way to justify shooting him, while standing safely in the back of his truck. And he shot, not once, but several times, until Ahmaud collapsed onto the ground.

And there’s no way to spin this as anything but a pure hate crime. It was three armed men in a truck against one. There’s no justifiable defense for this. It was a blatant act of escalation. It was a trained law-enforcement official who fully understood the law. And yet, somehow, this posse of wicked humans were allowed by Georgia law-enforcement to walk around freely – with no grand jury – until this video was finally released? I am speechless. There is no way this could happen without a huge number of people living in sin.

People: We must absorb the full weight of this video. Ahmaud was an innocent human being. He was someone’s son. He was made in God’s image.  And the system almost let these men walk away because of privilege.

And please hear me out: And I’m not writing this to make white folks feel guilty. I realize that certain politicians have exploited racial issues. But, we cannot allow these bad apples to cover over the fundamental fact that, America is like a cancer patient who’s living in denial of the disorder. The tumor won’t go away until we do surgery. But what does that look like? What’s the solution?

Some will try to politicize this. And yes, there are probably many political policies (both Republican AND Democrat) that could help. But, for most of us… we shouldn’t even be talking about political solutions right now. And why? Because, for many folks, talking politics is a classic cop-out. It’s a way to pass our personal responsibility off to “the government.” It’s a way to blame people rather than influence people. And it’s just another demonic “Us vs. Them” narrative that transmits pain rather than transforms pain.

So, what else can we do to personally change this inequality?

(1). Acknowledge your In-Group Bias:  All of us have an “In-group” – a group of people we relate to more than others. It’s a group that we tend to share similar values with. And thus, either consciously or sub-consciously, we extend more grace to them. We give them more “benefit of the doubt.” And here’s the deal, at the end of the day, we all have “In-group bias;” but, the difference is that, some of us acknowledge that bias. And listen, if you’ve been victimized by someone of another race, you need to acknowledge that and begin the process of healing; because, if you don’t, at some point or another, that trigger or bias will result in another victim… which leads to point number 2.

(2). Extend “In-group Love” to your “Out-group” – Over the years, I’ve gone out of my way to get to know people who think differently than I do. We live in a culture that loves to polarize ages (think, Millennials vs. Baby boomers). We live in a culture that likes to demonize other political worldviews. But, as I’ve collected a lot of friends, who cross these divides, I’ve come to realize: There are good reasonable people everywhere. And these stereotypes fed to us by the echo-chambers of news and social media are just making us dumber.  And by the way, I was taught all of these things by my friend Miles Mcpherson who wrote an amazing book: “The Third Option:  hope for a racially divided nation.”

(3). Let’s Respond in the Opposite Spirit: In Matthew 5, Jesus teaches us to “love our enemies”… which has always been a counter-cultural approach. But, I have to admit: When I saw the video, I was overrun with anger for the better half of a day. I was pissed. And almost every person I saw, I started becoming uncorked with emotions of revenge. In fact, I literally had to lock myself in my office and have a good cry. After all, as James put it: “because man’s anger doesn’t bring about the righteous life that God desires” (James 1:20).

But, I started thinking about the infamous story of MLK Jr after his house was bombed a second time.

The whole front of Dr. King’s house was completely blown off. And hundreds of supporters gathered outside his house to see the damage. But right as the crowd began to turn violent, Dr. King stepped out onto his bombed out porch. He held up his hand. He quieted the crowd. And he said those famous words: “Everything’s gonna be all right,” which, at the time, was the exact opposite of what everyone was thinking. If I was there, I would have shouted: “NO! Everything is NOT all right!” And yet, just like Jesus, Dr. King operated in the “Opposite Spirit.” A spirit of faith instead of fear. And he said: “Everything is gonna be all right”… & he added: “The police are investigating & nobody has been hurt. So, I want you to go home and put down your weapons. We cannot solve this problem through retaliatory violence.” And then he said the words that still rend my heart: “We must love our white brothers, no matter what they do to us. We must make them know that we love them. . . . & This is what we must live by. We must meet hate with love.” And when Dr. King finished, everyone went back to their homes. And there was no further violence that night.

I know that the death of Ahmaud Arbery is painful. And it’s right that we react to this. To downplay this death would be like adding sin upon sin. But, if we want to prevent these types of murders from continuing, we’ve got to stop and learn from this. We’ve got to learn more about our natural “in-group bias.” We’ve got to counter-act it with the opposite spirit. Because, those who do not learn history are doomed to repeat it.

Heavenly Father, we ask for mercy on this situation. We repent of these sins. And we ask you to help us heal this great cancer. Give us practical ways we can change things for the better. And let that change start with me. In the precious name of Jesus, Amen. 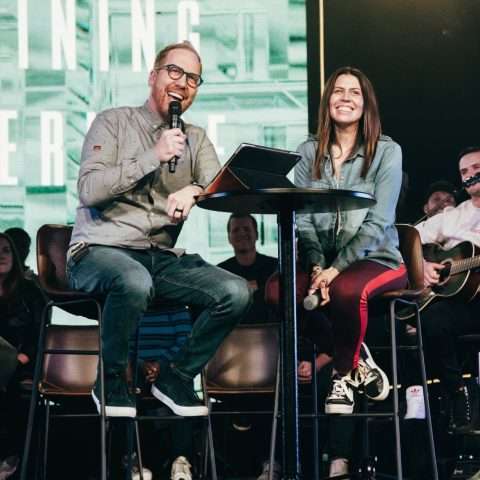 Peter Haas – Lead Pastor of Substance Church – an international multisite church based in Minneapolis. Peter is also a dj-turntablist who produces & tours with Substance Variant. He writes comedy books on spirituality: “Pharisectomy: How to Remove Your Inner Pharisee and Other Religiously Transmitted Diseases” (2012) and Broken Escalators (2015). See www.SubstanceChurch.com – @peterhaas1 (twitter & instagram)

Click to visit one of Substance’s Church live services, or see our documentary film-style services on Youtube. To watch our worship vides, see Substance Input Output.