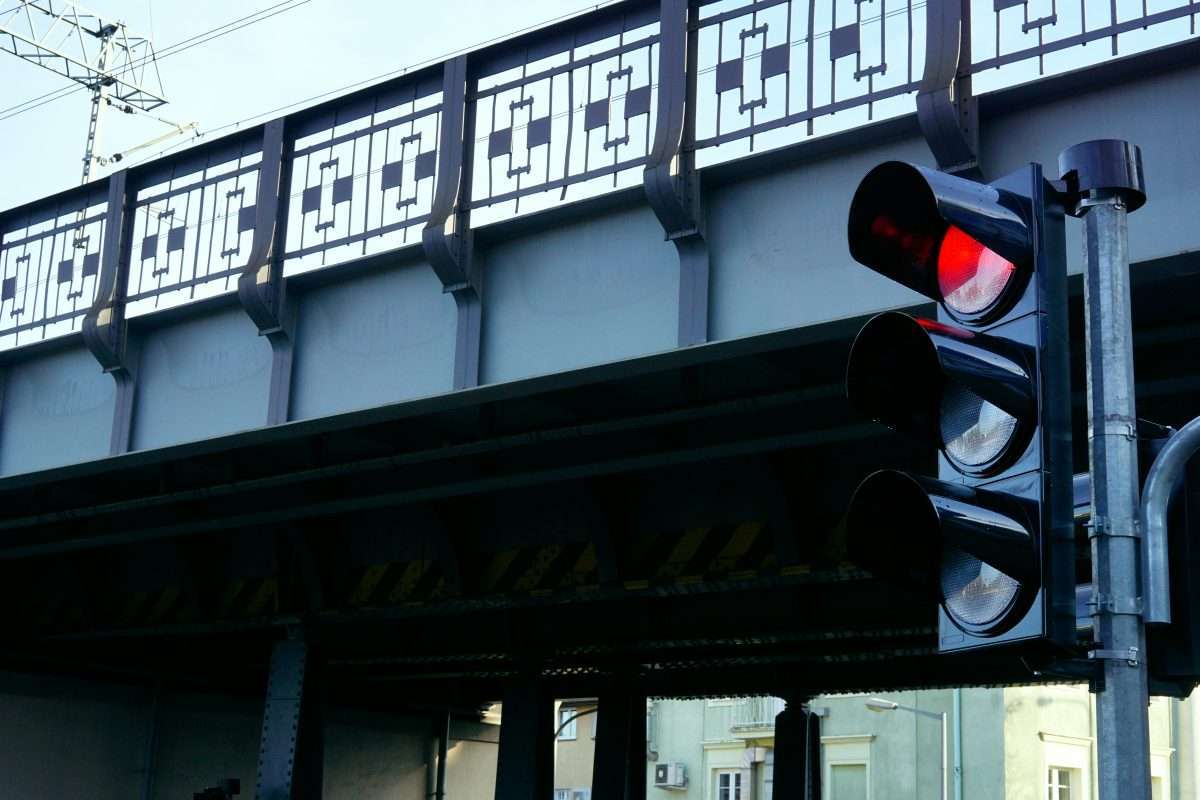 The Traffic Light of Influence

Many years ago, I found myself in what felt like an impossible leadership situation. Almost ALL of my problems came down to one insecure leader. And I felt like my only solution was to quit. I mean, I felt like I had tried EVERYTHING; yet, nothing was working!

So, one day, I was whining to God about this person, and I felt like God told me: “Peter, I want you to brainstorm a list of creative ways you could influence this person & this situation. If you think you’ve tried EVERYTHING, then, write them out.”

Of course, by the time I came to the end of my list, I realized, there was ALOT of things I hadn’t tried. In fact, I came up with 17 different ways I could influence this situation. And when all was said and done, many of these techniques became the very skills that completely transformed this relationship in my life.

Ever since, I began giving this list out to other people who felt stuck in a similar situation. I started calling it  The Traffic Light of Influence. because, some of these tactics should only be used after the other ones have been exhausted.

You see, there are three categories for these 17 options: red, yellow, and green- just like a stoplight. The green category is filled with inspirational ways to influence. Yellow has crisis modes of influence, and red has collateral (aka non-influential) modes of influence.

The reason this is profound and significant is because we live in a culture that automatically turns to dangerous “red light” forms of influence by default. Rather than the red being the last resort, it is the starting point. And inevitably, we end up transmitting pain rather than transforming it, and antagonizing rather than influencing!