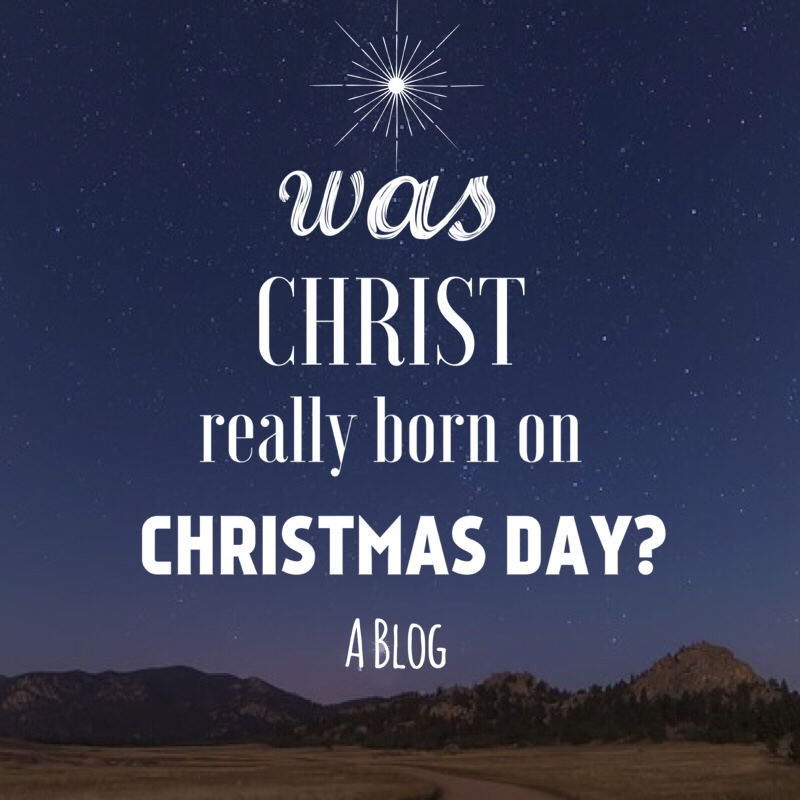 After close to a dozen Christmas services, I’m definitely tired! But my heart is full. We had so many cool opportunities to share the life of Christ with people. And if you missed it (or wanted to see our full sitcom) we can finally post in online! Go to Youtube and share it! 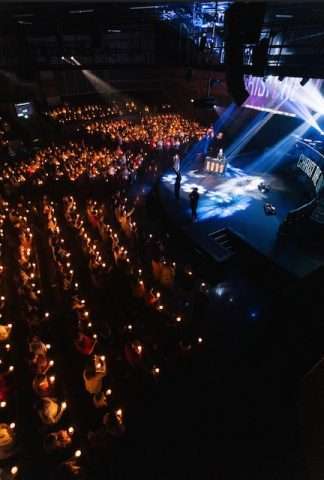 But I’m equally excited about this coming week (Dec. 26th) as we’re resuming our “Tough Questions about Faith and the Bible” Series! So, definitely bring them to church as it will be a perfect Sunday to invite friends and family!

Besides, Carolyn will be tag-team-preaching with me! And we’re leaving up all our Christmas decor (over 100 Christmas trees) + our photo booth!

But speaking of tough questions: Almost every year at our Christmas services, people ask me the same question: Was Jesus really born on December 25th? Was the Christmas holiday originally a pagan celebration (or vice versa)? Or, my skeptical friends ask me: Are there any non-Biblical historical references to corroborate the Nativity story? Thankfully, there’s a lot of fascinating answers to these questions! So, consider this blog a teaser for our series! 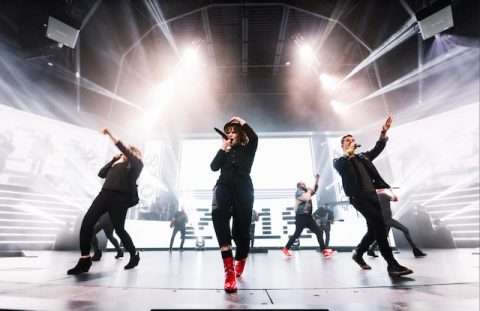 Be sure to see our full Christmas service on Youtube! 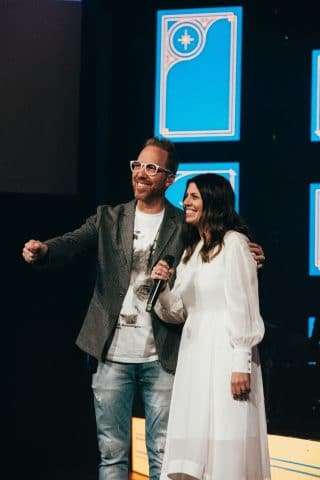 My lady is tag-teaming with me this Sunday!

For years, people have argued over whether or not the Bible’s nativity story actually took place around Christmas time. Celebrating Christ’s birth on December 25th wasn’t very popular at all until the Roman emperor Constantine gave Christianity special status in 336 A.D. Of course, December 25th wasn’t chosen at random. It’s possible to date the origins of “December 25th” back to 273 A.D. But make no mistake, amidst early Christians, there was hardly consensus that December 25th was in fact the accurate time of Christ’s birth. (See footnote 1). But modern astronomy software seems to be adding to the intrigue.

Does all of this mean Jesus was born on December 25th? Not necessarily. Some argue that the only part of the nativity story that actually happened on December 25th was the arrival of the Magi. Many argue that Jesus was already a toddler by this point. I personally believe that the entire nativity story (as many Christians imagine it) could have in fact happened – all at that time. Do I know it for certain? Of course not. And I’m not sure it matters.

Well, it’s definitely true that the modern concept of Christmas has been influenced by a half dozen pagan holidays over the centuries, which is true of almost every major Christian holiday. (See footnote 2). Naturally, this has caused a small number of Christians to boycott the holiday.

Keep in mind: Throughout the ages, many Christian leaders have sought to commandeer many pagan holidays for Christ – taking the approach that God loves to “steal back” that which the devil stole (instead of just burying our heads in the sand). And for the most part, the historic church has successfully co-opted almost every pagan holiday with the exception of Halloween – as many Evangelicals prefer to “re-treat” on this one (pardon the pun

In the end, I’m not trying to throw any stones. If you want to believe that Santa is Satan, that’s fine.
I promise not to call you a “Baby-Jesus Hater” – (as long as you don’t get snarky on social media – cuz, if you do, all bets are off : ) Honestly, most Christmas boycotters are probably just sick of hearing Mariah Carey’s Christmas album – which I totally understand.

That being said, as a Christian leader, I’m far more worried about our countries’ unprecedented obsession with COVID and myopic politics. Almost a third of the American church stopped attending their churches over the past two years… causing an unprecedented spike in silliness. 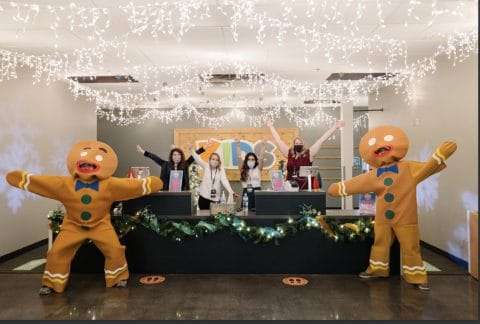 We will use everything fun about Christmas to help people fall in love with the Bible!

So, despite all of the debates about Christmas, all I know is this: Hundreds of millions of people open themselves up to the Scriptures every Christmas. That’s a HUGE opportunity for the Gospel. Half of the people at our church came to Christ at one of our Christmas celebrations because we utilized this holiday for kingdom purposes. I personally don’t believe that December 25th is sacred according to the scriptures. I don’t even believe that Christians “need to” observe Christmas (or Easter for that matter). But what is ABSOLUTELY SACRED is when “lost people get found” (Luke 15). And, for now, Christmas is a perfect opportunity to share our faith.

So, no matter what you believe about the specific details of the Biblical nativity, don’t allow silly arguments (Col. 2:16; 2 Tim.2:23) to distract you from the amazing harvest that happens this time of year.

“Those who lead many to righteousness [will shine] like the stars forever and ever” Dan. 12:3.