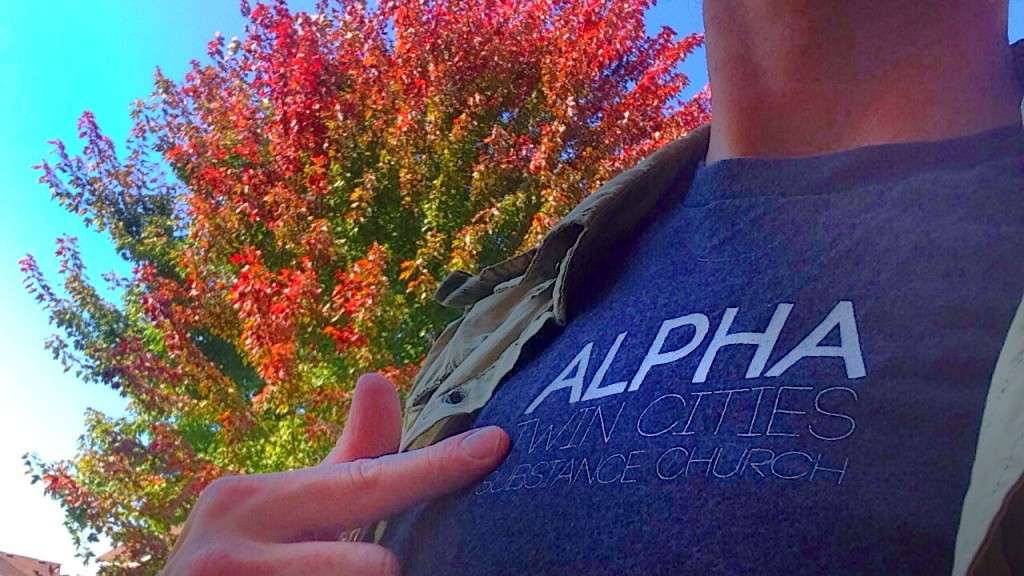 Why Doubt and Skepticism are a Healthy Part of Faith

Doubt is a regular part of faith.  As strange as it might sound, doubt is God’s way of making us hungry for deeper revelations.  It’s not something we fear; it’s something we explore.

I’m not saying cynics don’t deserve dignity; indeed, cynics actually need MORE attention. Rather, I’m simply saying, what they need isn’t information as much as old fashioned love. And cynicism isn’t limited to atheists.  Many Christians are cynical too.

Over the years I’ve met a lot of Christians who are cynical about doctrines like tithing, hell, or unknown tongues. They often hide behind the pretense of skepticism; yet, they never really research the issue nor deal with the information you give them. That’s because, it’s not an information problem; rather, it’s an emotional problem. We’ve all acquired wounds from people who’ve pushed various ideologies. And those wounds can drive us to over-ride logic.

For example, in my Easter message, I shared the story of one of my good Atheist friends. No matter how many books he’d quote, he could never deal with the arguments that I gave him. I quickly realized that, like many Atheists, he doesn’t really believe it for intellectual reasons. Rather, he was wounded by some Christian fundamentalists. Or, as another example, I recently watched a rally done by the Dawkins foundation. Ironically, as I listened to it, I found myself agreeing with almost everything the speaker said. For the most part, it was a rally against ignorant fundamentalism – which is the same thing that drove me to write Pharisectomy.

Unfortunately, the rally started getting weird. Rather than using the platform to convince people of the intellectual benefits of their religion, it turned into bash-fest – the very thing that irritates me most about many Christian rallies. Like I tell ALL of my fundamentalist friends (both Christian AND Atheist), you cannot influence and antagonize at the same time. The truth is, Atheism is ALSO a religion requiring amazing amounts of “faith.” Just like Christianity, Atheism has fundamentalists who refuse to acknowledge their giant assumptions. Dawkins may argue that Christian fundamentalism is a scourge upon the earth (to which I agree); yet ironically, next to Islamic fundamentalists, more people were martyred by fundamentalist Atheists in the 20th century than perhaps any other religion. (Just consider the former Soviet Union alone).

Of course, I’m not claiming that Christianity has a better track-record. Rather, I’m simply saying that every worldview has fundamentalists. And in every good conversation about world-views, there are Cynics pretending to be Skeptics. So, as we expand our world views, ask yourself: Are you a Cynic or a Skeptic?

Don’t get me wrong: We all have a little cynic hiding inside. We all feel uncomfortable when someone’s worldview rubs us the wrong way. That’s why I work so hard to make Substance a comfortable place for true skeptics to explore their questions. Some people get irritated by all the humor I put into my messages – as though I’m “compromised” for adding levity. But, in my Bible, “Joy” is a critical component to faith. So, if you’re a good-hearted skeptic, join us in the following weeks. Even if you’re not a Christian, you’ll get a fascinating look into the intellectual reasons for Christianity.

Over the last century, there’s been a huge effort to argue that faith and science are at odds with one another.  And yes, there have clearly been some hairy moments throughout the centuries.  Yet, most historians actually credit Christianity as causing the rise of the scientific method.  As famous scientists like Sir Isaac Newton have said, if faith is used responsibly, it can actually lead you to greater depths of intellectual honestly.

Like I mentioned on Easter, 41% of Substance’s attendees did not go to any church or have any real relationship with God only two years ago.  Even more, many of our people are very well educated.  At times, it feels like half our church has their master’s degrees.  (Which shouldn’t surprise us, as we’re surrounded by dozens of universities).  But what I love about our audience is that they always have thoughtful questions.  In fact, I actually love skeptics because, once again, healthy skepticism actually unearths true faith.

Like I shared in my book Pharisectomy, I actually enjoy theological & intellectual tension in my church – provided that it’s a conversation filled with humility.  After all, there’s nothing that drives people to scripture more than theological tension.  For example, most of us didn’t give a rip about certain doctrines or theological issues until we, or someone we loved, started struggling with it – or started dying. But it’s foolish to simply wait around until crisis happens before we wrestle with issues. That’s why the best disciplers are tension-makers more than teachers.  They stimulate a safe amount of soul tension… causing us to wrestle without the extreme emotions that accompany times of crisis.

Remember, if you want a smaller environment to ask your tough questions (without a church-service component), consider coming out to our Alpha experience at our Operation Center this Monday (Sept 29th at 6:30p).  Every Monday, over 100 people come and have great conversations (+ a free meal).  The whole experience is designed for people with tough questions.